Love and Hate: A Palestinian’s personal testimony of finding home 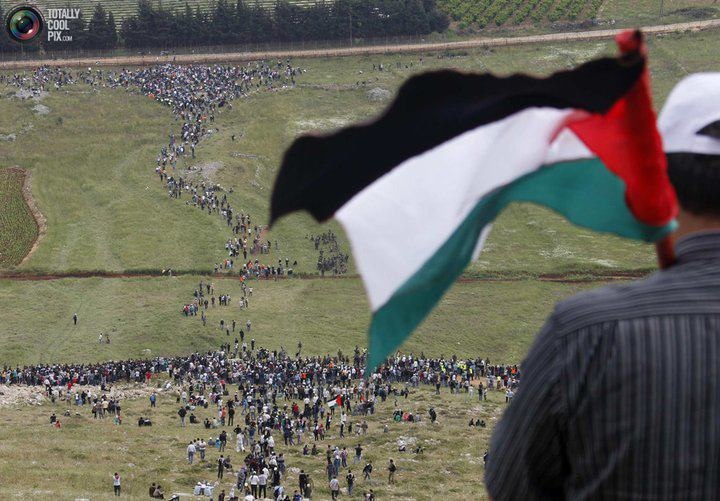 My story starts in a refugee camp outside my land. I never had friends from childhood because I moved a lot from place to place. I read a lot of books about our revolution – but there were just two words that stuck in my head: Love & Hate.

Any human can translate the words, but in our case we are not allowed.

I went to Palestine and I met my grandfather. He was a fisherman in Haifa and a storyteller. I discussed with him so many cases from Vietnam, Cuba, and Latin America, learning about capitalism and Zionism. There was a lot of opinions we didn’t agree about…

After a few months, I decided to go to Haifa, but I was stopped by a Jewish holiday in April. As they closed the West Bank, I decided to dress like an orthodox Jew to cross the checkpoint. No one stopped me-  I started to think its not about my color, but its about how I dress. On the other side, I was looking for familiar Palestinian eyes- I felt sad, anger, and hope, but mostly, I found in them smiles.

I made it to Haifa. It was so emotional walking around crying for the first time- I felt like I’m not a refugee or a nomad. I went to my family’s home, angry & crying. I pushed the front door and a lady came out asking me what I wanted. “What I want??!”

This is my house, she stopped talking for a few seconds and then she started to cry. She is telling me her story: She is a refugee like me. She was kidnapped from Baghdad with her family and she’s not allowed to go back. Everyone wants to have a hand in the Middle East. In that moment, I didn’t care- it was a hard time for me. She tried to hug me, but I refused.

I went out to the sea.  I sat there and cried. I just imagined my grandfather fishing, or my normal life, what it would have been like. When I returned to the West Bank to meet my grandfather, I started to tell him what happened.

“I found our home,” but he was not looking at me, at least I felt he didn’t care. He responded with one question, “Did you find yourself?” I saw his tears for first time in my life.

I spent two months thinking about what he meant. He put all his emotions on the side just to teach me something. When you start to hate, you lose yourself, when you stop thinking about other people’s problems, you stop being human.

We can’t love god if we can’t love each other, and all the human beings. If we start to hate, we lose ourself. We should just hate controlling ideologies, we should feel sorry for the Jews they used to control our lands, brain washing some of them. Our fight is with capitalism and zionism.

I went back to Haifa, hugged the lady and said I’m sorry I understand…

Now the lady and my grandfather died. They understood the situation very well.

There is no two states or anything, only if we live with love, with no religious rule, perhaps like before 1948, we can be human, a nation with all citizens with equal rights. A socialist state that respects all its citizens.

Its just about love & hate. This is my short story with Haifa.